The Tuesday bird walk went to Columbia Beach.  The morning was cloudy with a strong wind off the Strait of Georgia. 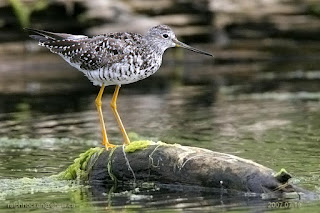 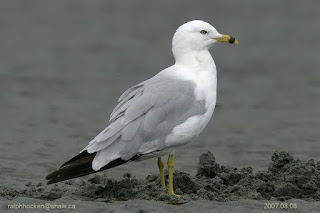 
The Tuesday bird walk on February 21, 2017 will be going to Deep Bay.  Meet at the Parksville Community Park at the parking lot near the Lions Club Kids Playground at 9:00 a.m. or at the Deep Bay Marina parking lot at about 9:30 a.m.
Good birding
Neil Robins
Parksville
http://thebirdstore.blogspot.ca/
thebackyard@shaw.ca