The Tuesday went to the Shelly Road side of the Englishman River Estuary in  Parksville. The morning was cloudy with calm winds. The highlight of the morning was the sighting of two Common Redpolls feeding in a tall birch tree next to the trail.  We heard a flock of Red Crossbills fly overhead.  We saw a Golden-crowned Kinglet and a Ruby-crowned Kinglet moving very quickly in the trees along the trail.  A large flock of Brant Geese were spotted on the ocean. Ten Gadwall were seen near the shore line.  We had great views of a Hairy Woodpecker feeding in a tall conifer.  A Brandt’s Cormorant, several Barrow’s Goldeneye, Common Goldeneye and Red-breasted Mergansers were seen just offshore. 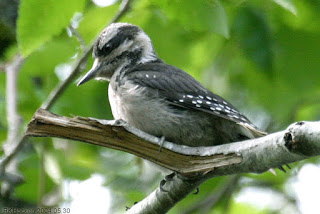 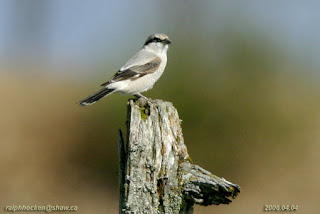 Check this site   early Tuesday and Sunday mornings on stormy mornings to see if the walks have been cancelled!

The Tuesday Bird walk on December 19, 2017, will be going to the Plummer Road side of the Englishman River in Parksville. Meet at the Parksville Community Park (at the parking lot in front of the Lions Club Playground) at 9:00 a.m. or at the corner of Plummer Road and Shorewood Drive on the oceanside of Highway 19A in Parksville at about 9:10 a.m.
Good Birding
Neil Robins