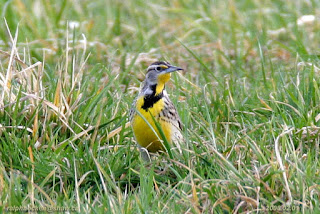 
Please Note:
Check this site (www.thebirdstore.blogspot.com) early Tuesday and Sunday on stormy mornings to see if the walks have been cancelled!
The Sunday Bird Walk on March 03, 2019 will be going to Neck Point Park in Nanaimo. Meet at the Backyard Wildbird and Nature Store (6314 Metral Drive in Nanaimo) at 9:00am or at the parking lot at Neck Point Park, off Hammond Bay Road, at about 9:15am.
The Tuesday Bird Walk on March 05, 2019 will be going to the Plummer Road side of the Englishman River in Parksville. Meet at the Parksville Community Park (near the Lions Club playground parking lot) in Parksville at 9:00 am, or at the corner of Plummer Road and Shorewood Drive on the ocean side of highway 19a at about 9:10 am.
Good birding
Neil Robins
THE BACKYARD WILDBIRD & NATURE STORE
6314 Metral Drive
Nanaimo, B.C. V9T-2L8
Phone: 250-390-3669, Email: thebackyard@shaw.ca
www.thebirdstore.blogspot.com