The Backyard Wildbird and Nature Store


The Sunday Bird Walk went to Buttertubs Marsh in Nanaimo. Weather was sunny and winds were lights. Five Virginia Rails were heard around the marsh, a flock of 7 Northern Shovelers were on the marsh and a Barred owl quietly rested on a branch not far off the trail. 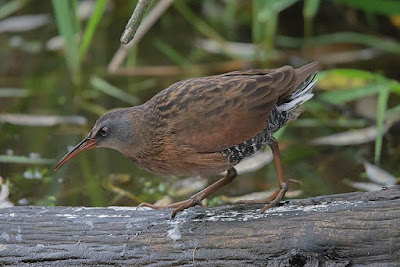 Seventeen birders saw and heard the following forty one (41) species: 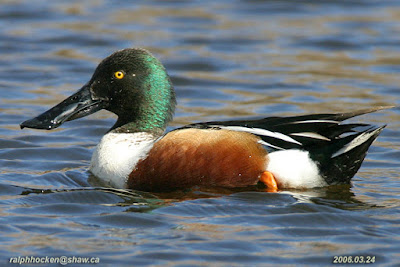 
The Tuesday Bird Walk went to the Englishman River Estuary in Parksville. Weather was cool, cloudy with the odd sunny break and the wind was steady out of the north. A few highlights of the walk were the 2 Wilson’s Snipe heard and then seen flying, American Kestrel perched on a stump out in the field and a Cooper’s Hawk that flew above our heads.


White-throated Sparrow was seen at a backyard feeder on South Oyster School road in Chemainus, along with White-crowned and Golden-crowned Sparrows. 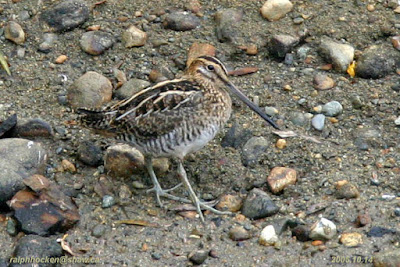 The feeders are steady with all the usual characters and a few more Dark-eyed Juncos. Suet is busy with even the juncos muscling their way on to the feeder. Black oil sunflower seed is busy with the chickadees, nuthatches and jays taking the seed and caching it away for that winter emergency. It was reported to us by a customer that a Steller’s Jay had collided with the glass railing on their deck and coughed up a load of seeds that it had stored in its crop. They counted 33 black oil sunflower seeds it had, so if you are wondering where all your bird seed is going this might be part of the answer. Chickadees and nuthatches only take one at a time.

My hanging birdbath has been just about as busy as the feeders some days. Provide that water source and remember to keep it fresh and clean. 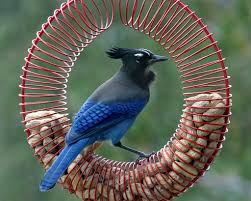 
There will be NO bird walk this Thanksgiving long weekend.


Will be going to Deep Bay.


Meet at the Parksville Community Park (near the Lions Club playground parking area) in Parksville at 9:00 am or at Deep Bay about 9:25.