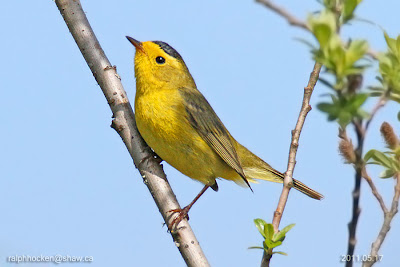 Wednesday, June 15:
Purple Martins were seen flying over the Environmental Sciences Building at the Vancouver Island University in Nanaimo.
A Red-eyed Vireo was seen along the Top Bridge Trail in Parksville.

Monday June 13:
A Red-breasted Sapsucker was spotted on an ornamental cherry tree in the Divers Lake area of Nanaimo.

Two Caspian Terns were seen at the San Pariel side of Englishman River Estuary in Parksville.

A Bullock’s Oriole was seen in a backyard in the 5200 block of Toms Turnabout in Nanaimo..

Sunday, June 12:
A Common Nighthawk was seen over Morrell Circle in Nanaimo.

A Western Kingbird was seen and photographed at Jordan River on the west side of Vancouver Island.

Saturday, June 11:
Evening Grosbeaks are visiting a backyard in the 2700 block of Neyland Road in Nanaimo.

A pair of Evening Grosbeaks is visiting feeders daily at the end of Douglas Road in Nanaimo.