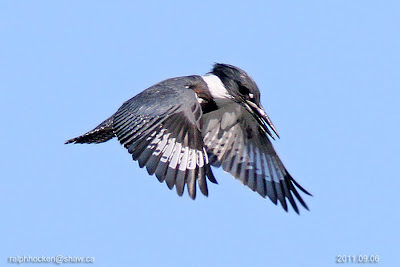 Saturday December 03:
A Chipping Sparrow was seen in the 2700 block of Neyland Road in Nanaimo.

Thursday December 01:
Over 300 Pine Siskins were seen in the Springwood area of Parksville.

Sunday November 27:
A Northern Goshawk was spotted flying over Buttertubs Marsh in Nanaimo.

Monday November 28:
A Snowy Owl has been sighted at the Nanaimo River Estuary in south Nanaimo.


“NANAIMO CHRISTMAS BIRD COUNT”
Will be held on Wednesday December 28th, 2011. Organizers are looking for as many backyard feeders counter and field observers as possible.Contact the Birdstore at 250-390--3669 or email us at: thebackyard@shaw.ca

Thanks for great information you write it very clean. I am very lucky to get this tips from you.