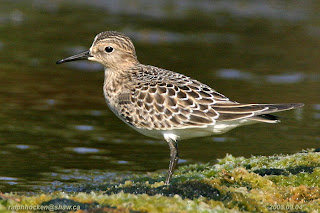 Greater White-fronted Geese were seen at the Gabriola Golf Course on Gabriola Island.

Twelve Cedar Waxwings were seen eating berries on a Mountain Ash Tree in the 2700 block of Neyland Road in Nanaimo.