NANAIMO BIRD REPORT “EXPLORE NATURE GO BIRDING”
To report your sightings phone the Store at 250-390-3669 or e-mail us at thebackyard@shaw.ca
Please remember, when reporting a sighting, to leave your name and phone number along with the date, the species and location of your sighting.
*****************************************************************************
Sunday, November 09, 2014:
The Sunday bird walk went to the Nanaimo River Estuary in south Nanaimo. The morning started with light rain but soon cleared up making for a pleasant morning of birding. The highlights included seeing two flocks of Trumpeter Swans, Northern Shrikes and two Snow Geese. We watched as a Short-eared Owl was joined by another Short-eared Owl.  They both flew overhead close enough to give us great views. We spotted a Peregrine Falcon perched in a tall conifer tree, then flew over head. Two Cooper’s Hawks flew above us circling and then flew south.  Fourteen Western Meadowlarks landed in a snag not far from us. 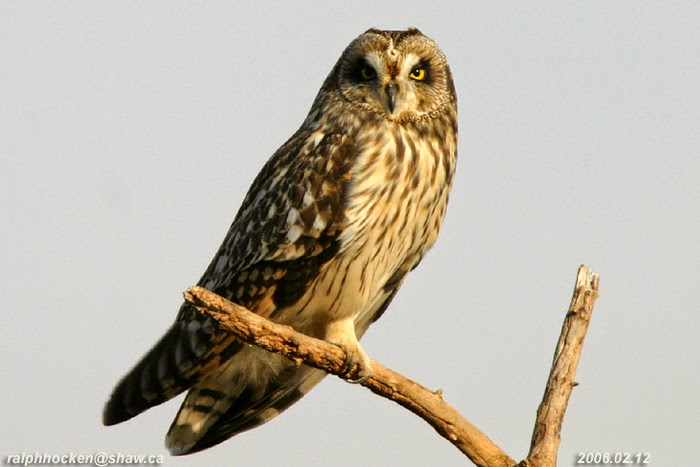 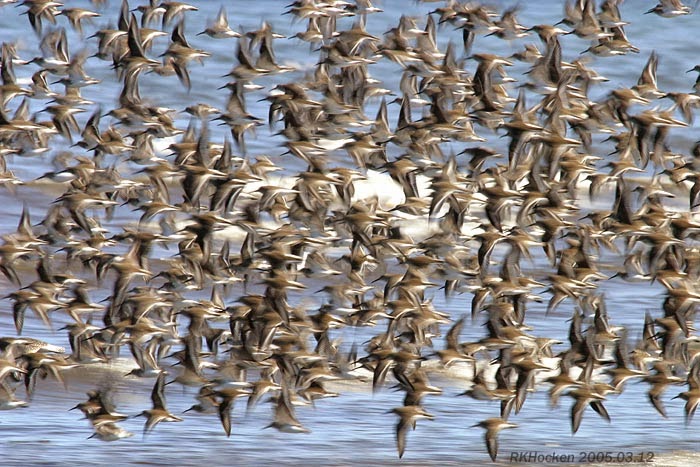 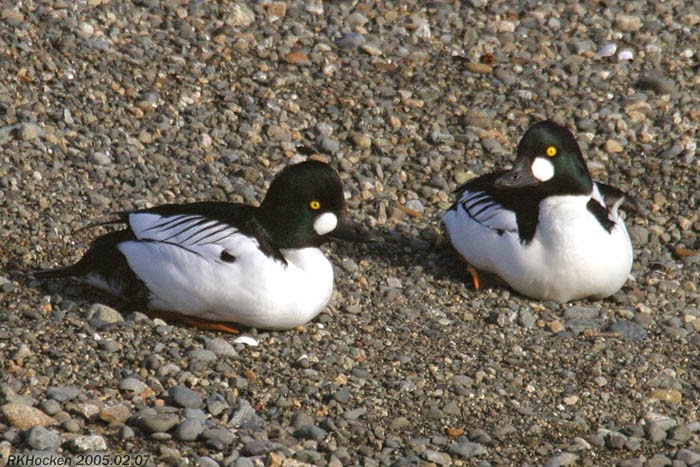