The Tuesday bird walk went to Columbia Beach. The morning was cloudy with calm winds and a smooth Strait of Georgia.  The highlight sighting of the morning was the exciting showing of a pod of four Killer Whales heading up the Strait near the far horizon.   Killer Whales or Orcas are the largest of the dolphins and one of the world's most powerful predators. They feast on marine mammals such as seals, sea lions and also on fish, squid, and seabirds.


Watching the whales blow as they travelled along the horizon and then dive below the surface, only to rise again in a few moments was awesome!!!


Harlequin Ducks, Common Goldeneye, Barrows Goldeneye, Common Mergansers,Red-breasted Mergansers, Pacific Loons, Common Loon and Horned Grebes were see just off shore throughout the morning. A Pigeon Guillemot, several Marbled Murrelets and Ancient Murrelets along with hundreds of Common Murre were seen further off shore. A Greater Yellowlegs was roosting on the gravel bar with two Black-bellied Plovers. A Black Oystercatcher was resting on a big rock giving us good views and a flock of six Black Turnstones flew low over the water. Along the road we spotted a large number of singing House Finch, White-crowned Sparrows, Golden-crowned Sparrows, Dark-eyed Juncos  and Pine Siskins. 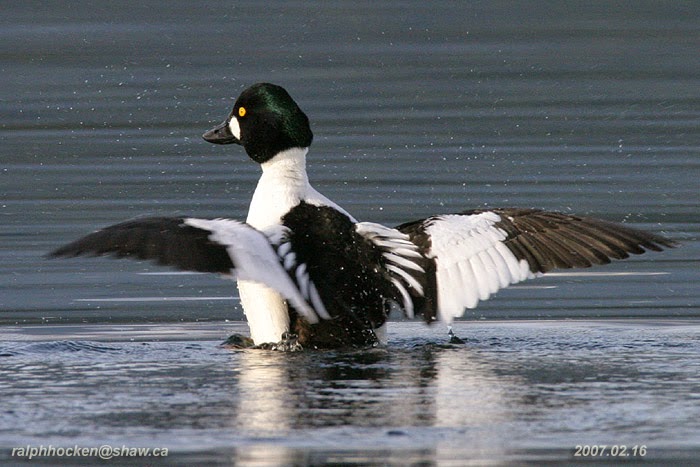 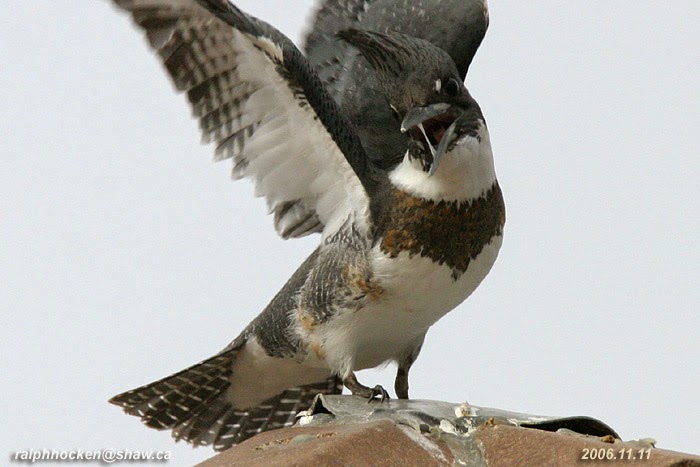 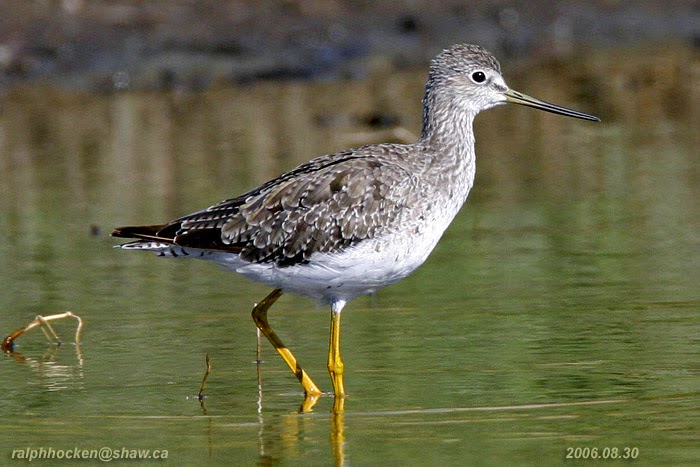 
The Tuesday bird walk on January 20, 2015 will be going to the Plummer Road side of the Englishman River in Parksville.