The Tuesday bird walk went to the Plummer Road side of the Englishman River in Parksville. The morning was sunny and the Strait of Georgia was calm. Two pair of Gadwall were on the river as the walk started. Many Green-winged Teal and Northern Pintail were resting on the mud flats. A large flock of migrating Canada Geese with one Cackling Goose flew over head eventually landing on the far side of the estuary. California Gulls, Mew Gulls, Thayer’s Gulls, one Western Gull and a large number of Glaucous-winged Gulls were resting on gravel bars along the estuary.  Barrow’s Goldeneye, American Wigeon and an Eurasian Wigeon were feeding along the side of a gravel bar not far from shore. Twenty Long-tailed Ducks and Surf Scoters were seen swimming further from shore. We saw hundreds of Brant Geese on the strait swimming and flying during the morning. We spotted three large flocks of Bushtits feeding on big Scotch broom bushes along the road. 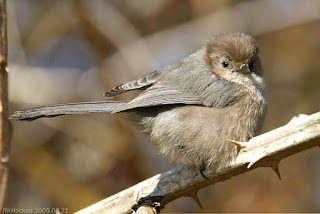 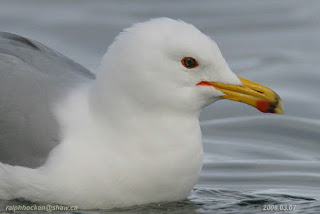 
The Tuesday bird walk on March 01, 2016 will be going to the Little Qualicum River Estuary in Qualicum Beach. Meet at Parksville Community Park at the Lions Club Kids Playground Parking lot at 9:00 a.m. or at the Brant viewing platform in north Qualicum Beach at about 9:15 a.m.