This Sunday’s bird walk, February 18, 2018 was cancelled due to the weather.


Please Note
Check this site early Tuesday and Sunday mornings on stormy mornings to see if the walks have been cancelled! 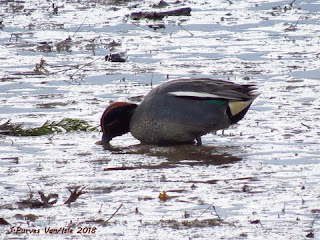 
Parksville/Qualicum Beach, Tuesday bird walk, February 13, 2018:
The Tuesday bird walk went to Columbia Beach.  The morning was cloudy with a strong wind off the Strait of Georgia. There were large numbers of Brant Geese, Greater Scaup, Surf Scoters and White-winged Scoters, Long-tailed Ducks and Harlequin Ducks on the Strait during the morning.  A Eurasian Widgeon was seen in with a flock of American Widgeon on the French Creek estuary.  A pair of Ring-necked Ducks were spotted on the pond near French Creek.  A Pigeon Guillemot and several Common Murre were seen just offshore.  A House Finch was singing his heart out from a tree along the trail.  A flock of six Red Crossbills were spotted flying overhead.  We saw several Anna’s Hummingbirds perched on trees near the trail during the walk. 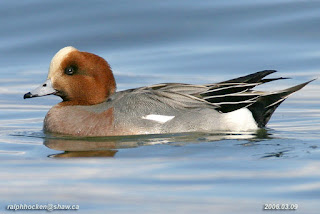 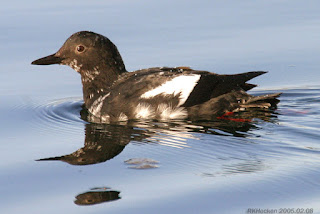