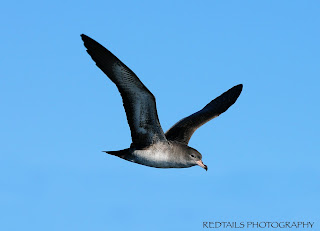 International Birdwatching Guides
http://www.guidedbirdwatching.com
Birdwatching contacts and information find a local birder to go birdwatching with:
http://www.birdingpal.org/
Please remember, when reporting a sighting, to leave your name and phone number, along with the date, name and location of your sighting.

Thursday October 02:
One Yellow Warbler and four California Quail were seen in the backyard in the 2500 block Glenayr Drive, in Nanaimo.
400 to 500 Pacific Loons and 100 Red-necked Grebes were seen off shore at French Creek.
An American Dipper was spotted at the base of the upper dam at the Colliery Dam in Nanaimo.
Ruffed Grouse were seen at Morrell Sanctuary in Nanaimo.

Sunday September 28:
A Barred Owl was heard calling and Red Crossbills were seen in the 800 Block of Harwood Mines Road in Nanaimo.