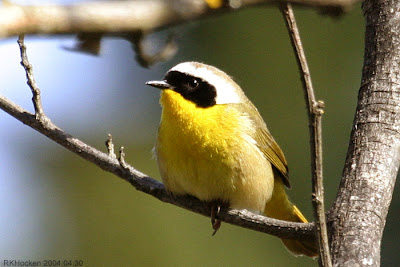 Sunday June 07, 2009:
A pair of Ring-necked Turtle Doves were seen at feeders in a backyard in the 1600 block of Casper's Way in Nanaimo.


Saturday June 06:
A Green Heron was seen at Buttertubs Marsh in Nanaimo.

Friday June 05:
A pair of Evening Grosbeaks were seen visiting feeders in the 400 block of Dawkins Lane in Nanaimo.

Wednesday June 03:
A Red-eyed Vireo was seen and heard just over the Railway Tracks at Springwood Park in Parksville.

A Golden Eagle was seen at Witchcroft Lake off Benson View Road in Nanaimo.


Sunday May 31:
Caspian's Terns were spotted at the Cowichan River Estuary in Cowichan Bay.

Friday May 29:
A pair of Black-headed Grosbeaks were seen along Harlequin Crescent in Nanoose Bay.