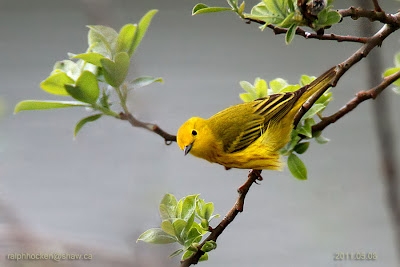 Three Greater Yellowlegs and several Sandpipers were seen on the Englishman River, Plummer Road side, in Parksville.

Over twenty Common Nighthawks were seen flying over Hammond Bay Road in Nanaimo.

A Bewick’s Wren is visiting yards in the 800 block of Harewoods Mines Road in Nanaimo.

Over twenty Common Nighthawks were seen flying over Arrowsmith Street in French Creek.

Four Common Ravens were spotted hanging around a nest in Colliery Dam Park in Nanaimo.

Thursday August 18:
An Osprey was seen flying over Buttertubs Marsh in Nanaimo.

Wednesday August 17:
An American Dipper was spotted at the upper lake in Colliery Dam Park in Nanaimo.

Tuesday August 16:
Sixteen Common Nighthawks were spotted flying heading west low over houses in the one hundred block of Meridian Way in Parksville.

A Pectoral Sandpiper was seen at French Creek today on the marina side of the Creek.

A Barred Owl chick was seen at Colliery Dam Park in Nanaimo.

Sunday August 15:
A Peregrine Falcon was spotted flying over the top of Colbourne Drive in Nanaimo.