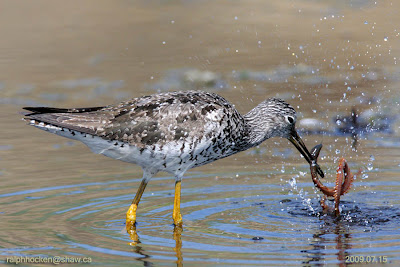 The Tuesday Bird Walk on November 29,2011 will be going to Deep Bay. We will meet at Parksville Community Park at the parking lot near the Lions Playground at 9:00 A.M. or at the parking area at the Deep Bay Marina at about 9:35A.M.