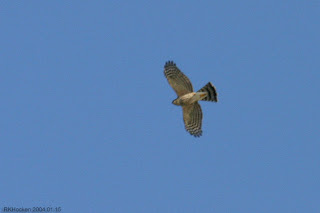 Saturday, September 08:
A Western Tanager was spotted in a backyard along Meridian Way in Parksville.
A Great Horned Owl was seen at Neck Point Park in Nanaimo.

””Nature by the Salish Sea"

"Nature By The Salish Sea" is the title of BC Nature's Fall General Meeting which will be held at the Quality Resort Bayside from Sept 27th -30th. The meeting, organized by Arrowsmith and Nanoose Naturalists, includes field trips, presentations, a banquet and a barbecue. For more information go to www.arrowsmithnats.org or phone 250-468-7475