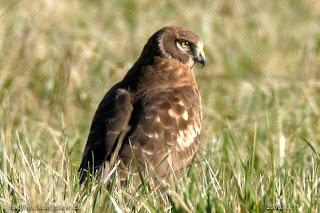 Sunday September 30, 2012:
The Sunday bird walk went to The Nanaimo River Estuary in Nanaimo. The morning was cool with fog on the Strait of Georgia. The highlights included


Thursday, September 27:
The BC Naturists bird walk went to Neck Point in Nanaimo. The morning was sunny and warm with calm winds and sea. Among the highlights were the sightings of three Western Grebe’s, two Marbled Murrelets, Common Murre and several Pacific Loons racing down the Strait of Georgia just above the water.


A Western Meadowlark was seen at Piper’s Lagoon in Nanaimo.


Sunday September 23:
A White-throated Sparrow was seen in a backyard along Chestnut Street in Parksville.