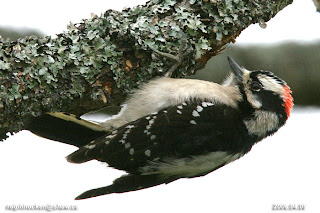 
The Tuesday bird walk on December 18, 2012 will go to Rathtrevor Provincial Park in Parksville. The tide will be high--there is a monster tide of 17.3 feet predicted at 9:50 a.m.