Sunday, January 19, 2014:
The Sunday bird walk went to the Shelly road side of the Englishman River estuary in Parksville.. The morning was cloudy with calm winds. A  Greater White-fronted Goose flew low overhead with Canada Geese. We spotted a Northern Shrike perched on a short bush. A female Downy Woodpecker was spotted feeding on a bush close to the trail. Four Varied Thrush were resting on a cedar tree just off the trail. 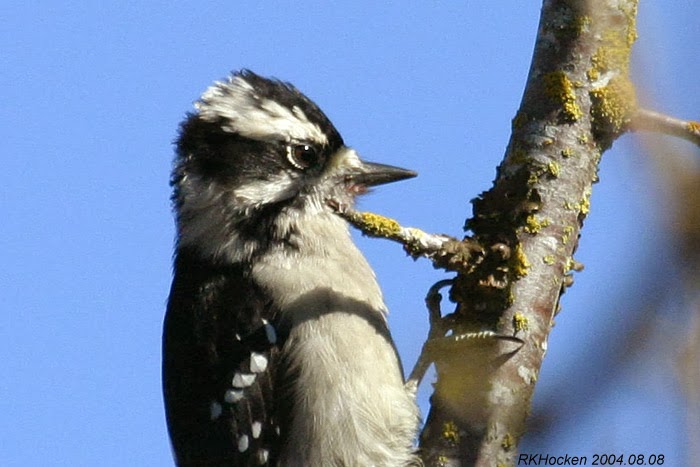 
Saturday, January 18:
An Orange-crowned Warbler is visiting a backyard feeder at Hillcrest Avenue and 4th Avenue in Nanaimo. 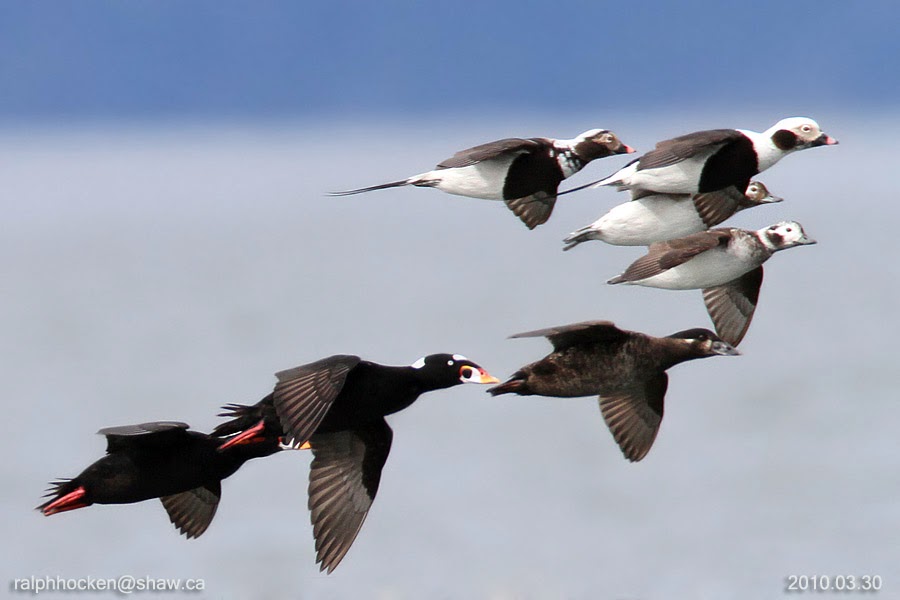 
Monday, January 13:
Two Townsend’s Solitaire, a courting Red-breasted Nuthatch singing from the top of a tall snag, and a flock of Red Crossbills were seen from the top of Little Mountain just outside of Parksville.


A Greater White-fronted Goose and four Cackling Geese were seen at Brannan Lake off Eyelash Road in Nanaimo.