Sunday January 05, 2014:
The Sunday bird walk went to the Nanaimo River Estuary in south Nanaimo. The morning was clear and sunny with calm winds--a great morning to bird at the estuary. We watched as four Common Ravens mobbed a Short-eared Owl.  The Owl evaded the Ravens and landed on a short bush giving us great looks. Two Northern Harriers were flying low in search of prey. We saw a Northern Shrike perched close to the trail. 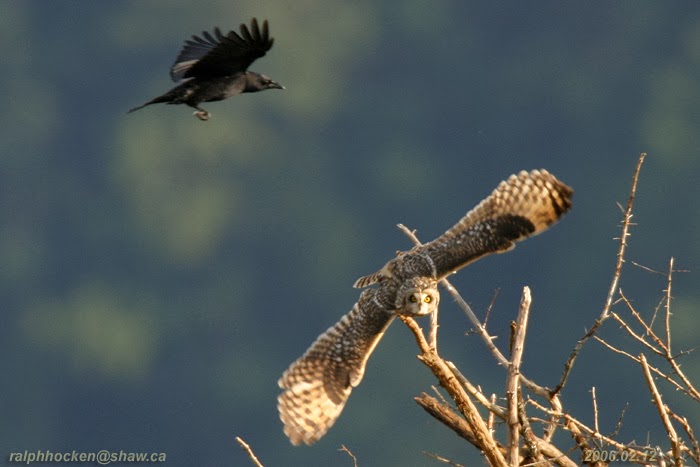 
Saturday, January 04:
A Glaucous Gull was seen along Departure Bay in Nanaimo.


“Rare Bird Alert”
The Hooded Oriole and the Dickcissel are still being seen in Port McNeill.
Hooded Orioles are usually found in Mexico and Southern California and Dickcissels are residents of the eastern United States.

Friday, January 03:
One hundred and seventy Surfbirds were seen at Neck Point in Nanaimo.


Three Short-billed Dowitchers were seen at the Courtney Air Park in Courtney.


Tuesday, December 31:
The Tuesday bird walk went to the Little Qualicum River Estuary in Qualicum Beach. The morning was cloudy with calm winds and fairly warm for this time of the year.  We spotted a Western Gull feeding on the rocky shore.  Black-bellied Plovers, Dunlin, Black Oystercatchers and Black Turnstones were seen along the gravel bar.  Thirty Ancient Murrelets were seen offshore at the viewing platform. Over one hundred Black Scoters were singing just offshore at the “A” frame house near the estuary.  Hundreds of Pacific Loons and several Common Loons were seen far offshore.  A Eurasian Widgeon and a Ring-billed Gull was seen feeding with the American Widgeon in the estuary.  Thirty-six Trumpeter Swans were swimming in the fresh water as it entered the salt water at the estuary.  At the end of the walk we spotted one Long-tailed Duck flying down the Strait of Georgia 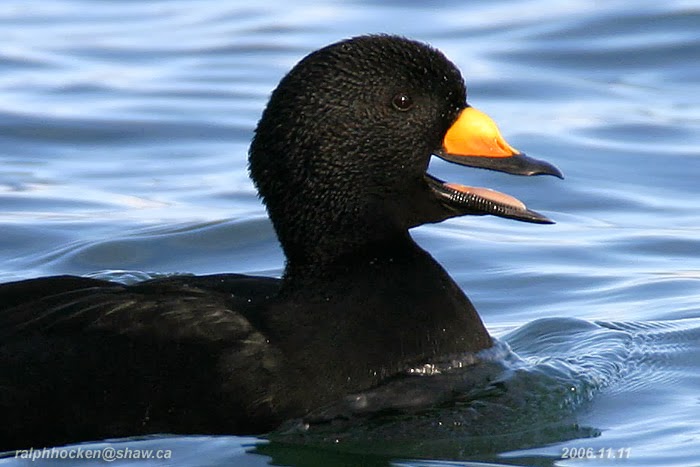 
Monday, December 30: A Mourning Dove and a Peregrine Falcon were spotted at Holden Creek in south Nanaimo.


Checklist gaps hopefully to be filled in the remaining three days of count week:


Any owl other than Great-horned, Short-eared or Barred


Saturday, December 28:
A Rusty Blackbird was seen at Holmes Park in Comox.