Sunday January 12, 2014:
The Sunday bird walk went to Bowen Park in Nanaimo. The morning was overcast  with calm winds. The Millstone River was raging following our rainfall this past week.  We saw several flocks of Ruby-crowned and Golden-crowned Kinglets feeding throughout the morning.  There were feathers falling from above as a Cooper’s Hawk, high on top of a tall snag, was eating prey. We saw an American Dipper on the stream near the duck pond.  The Dipper was near the top of a little waterfall, pumping his tail.  We saw six Varied Thrush just off the trail at the end of the walk. 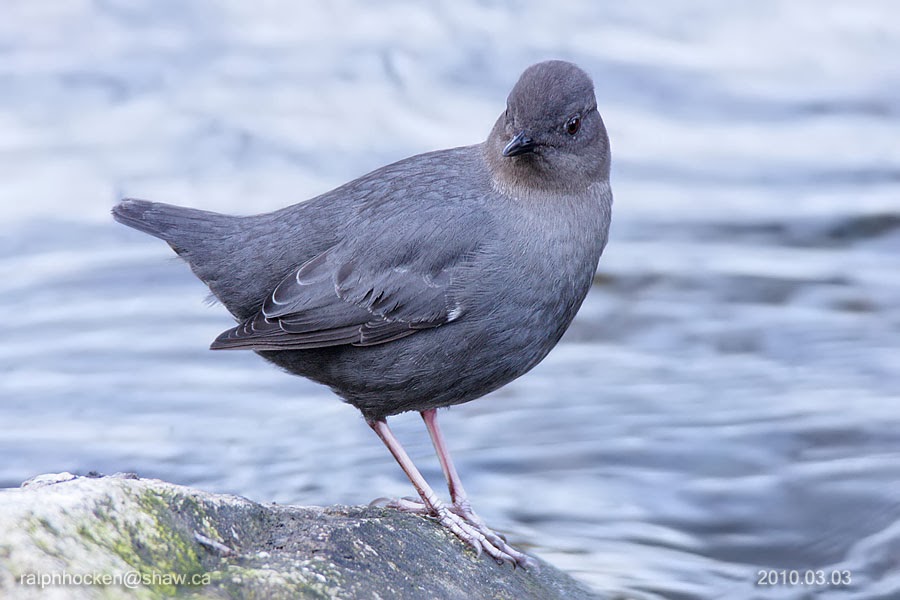 
Tuesday, January 07:
The Tuesday bird walk went to Columbia Beach. The morning was cloudy, a little windy with a high tide. A flock of Common Goldeneye was riding the waves with a single female Greater Scaup close to shore.  Common Murre, Ancient Murrelet and Marbled Murrelet were spotted flying down the Strait of Georgia for most of the morning.  Hundreds of Pacific Loon were seen further offshore. Twelve Black Oystercatchers were resting on point at the pond. 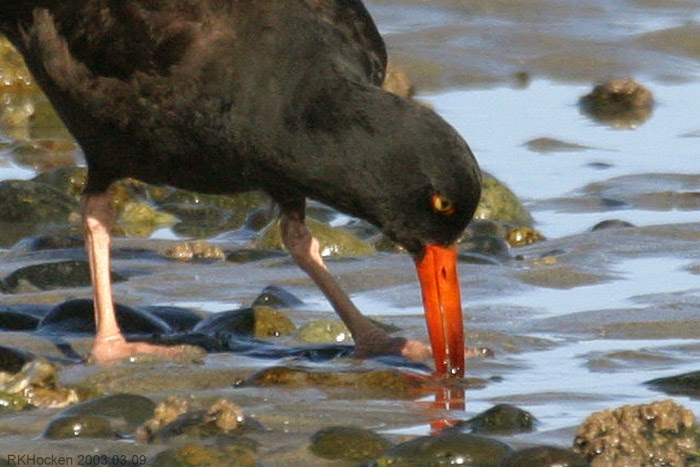 
Tuesday, December 31:
” Rare bird alert-Boreal Owl”
A Boreal Owl was seen and heard at the Yellowpoint Lodge near Ladysmith. The Boreal Owl is usually found east and north of Vancouver Island.