The Tuesday bird walk went to Lot Ten in Qualicum Beach. The morning was sunny and warm, albeit a little cool in the forest.


We had excellent looks at two Northern Rough-winged Swallows as they moved from the trees to their nest in the river bank. They picked up nesting material from the gravel just in front of us near the river and made their way into the nest hole. A female Black-headed Grosbeak was also gathering nesting material from the river bank and flying off only to return to get more material. Nesting time is here!!  We were entertained by the Black-headed Grosbeaks and Warbling Vireos singing throughout the morning. 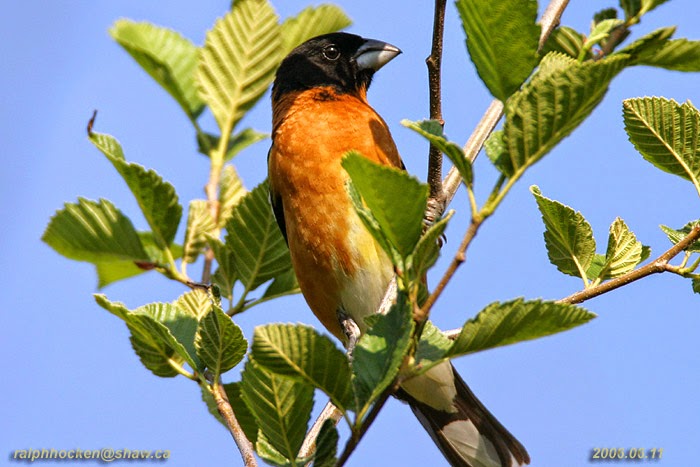 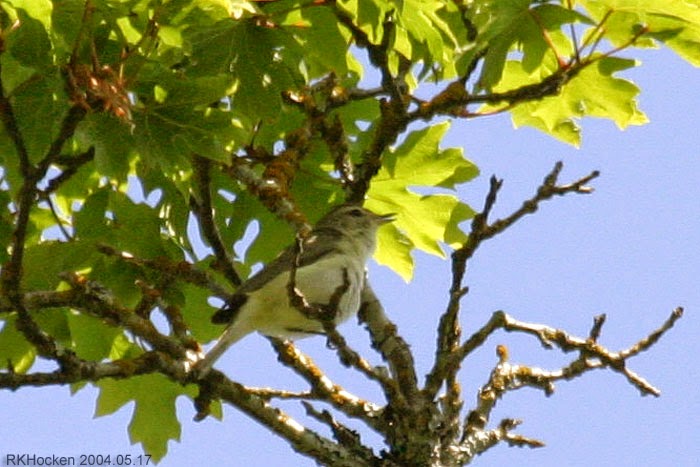 
The Tuesday bird walk on May 27, 2014 will be going to Springwood Park in Parksville.