The Tuesday bird walk went to Springwood Park in Parksville. The morning began cloudy and cool but soon turned sunny and warm. The bird of the morning was the MacGillivray's Warbler.  It was feeding just above our heads in a cedar tree just off the trail giving us all great views. The songs of the Warbling Vireos, MacGillivray's Warblers, Black-throated Gray Warblers, Common Yellowthroat, Wilson's Warblers, Pacific-slope Flycatchers, Chestnut-backed Chickadees, Bewick's Wrens and Swainson's Thrush made for a great morning of birding by ear. We spotted several species of Swallows flying low over the hay field just off the road. A Red-tailed Hawk perched on a snag before being mobbed by a Northwestern Crow and flying away. We spotted a Great Horned Owl and a Barred Owl who were being mobbed by several American Robins near the end of the walk. 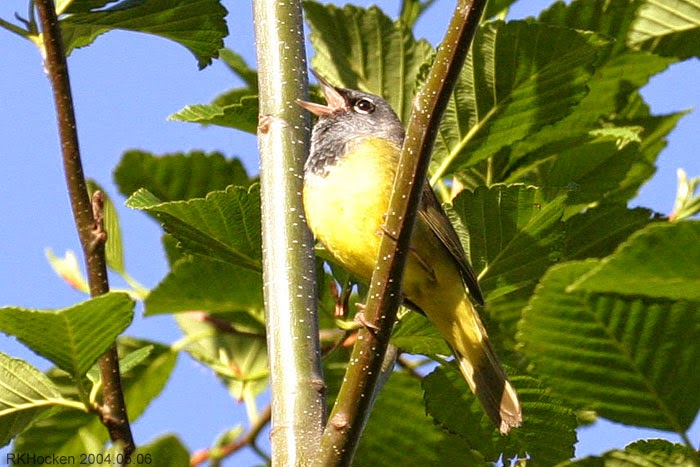 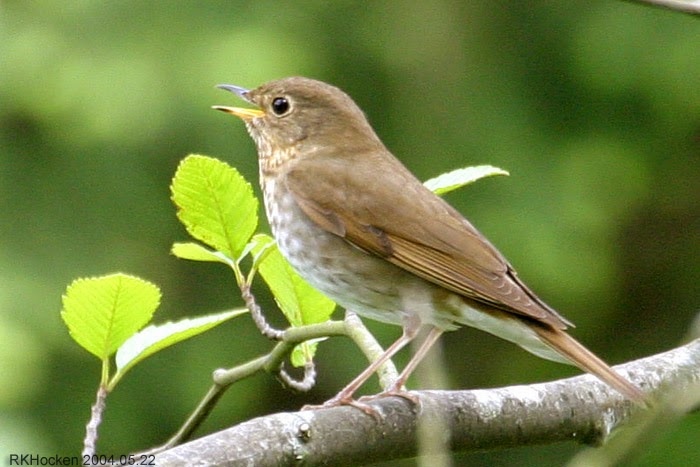 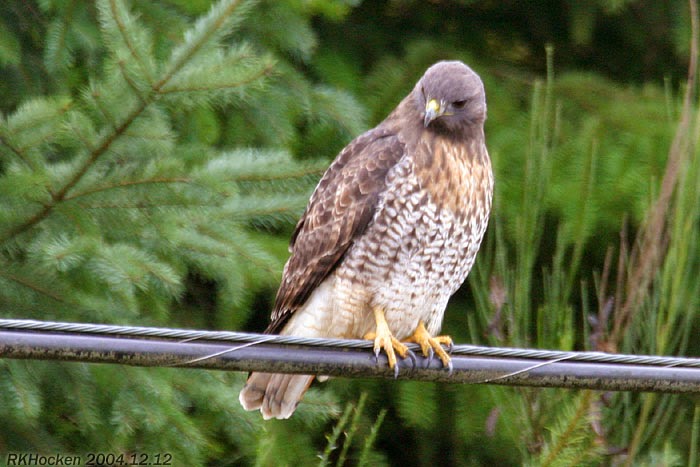