NANAIMO BIRD REPORT " EXPLORE NATURE---GO BIRDING" To report your sightings phone the Store at 250-390-3669 or e-mail us at
thebackyard@shaw.ca
Please remember, when reporting a sighting, to leave your name and phone number along with the date, the species and location of your sighting.
*****************************************************************************
Sunday, June 01, 2014:
The Sunday bird walk went to Morden Colliery provincial Park in south Nanaimo. The morning was sunny and warm.  We had the good fortune to see a Pacific Wren nest next to the trail. It was great to see four chicks being fed by their parent so close to us. We heard a Red-eyed Vireo sing nearby.  Three Spotted Sandpipers were feeding near the river shore. We saw a fledgling Pileated Woodpecker peering out of its nest box Swainson's Thrushes and Black-headed Grosbeaks were singing all morning. Two Red-breasted Sapsuckers were busy feeding in their holes on the maple tree not far from the trail very exciting to watch. 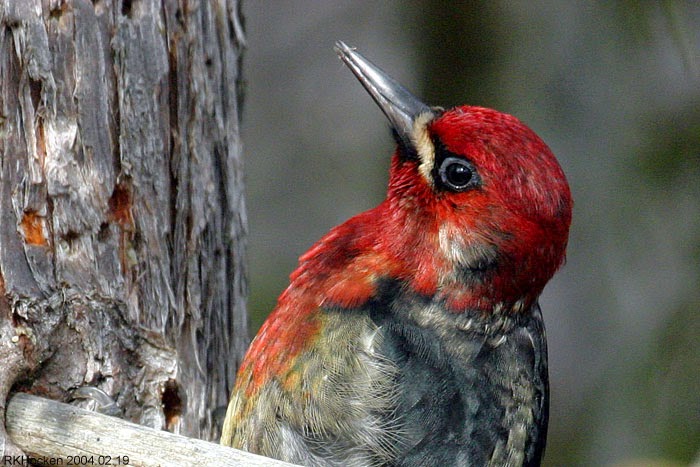 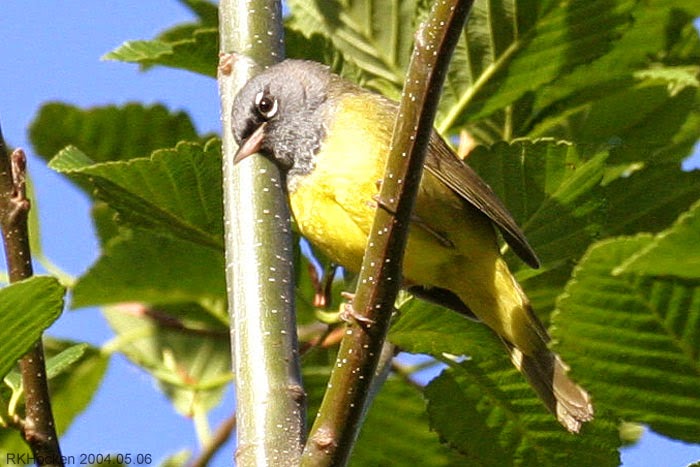 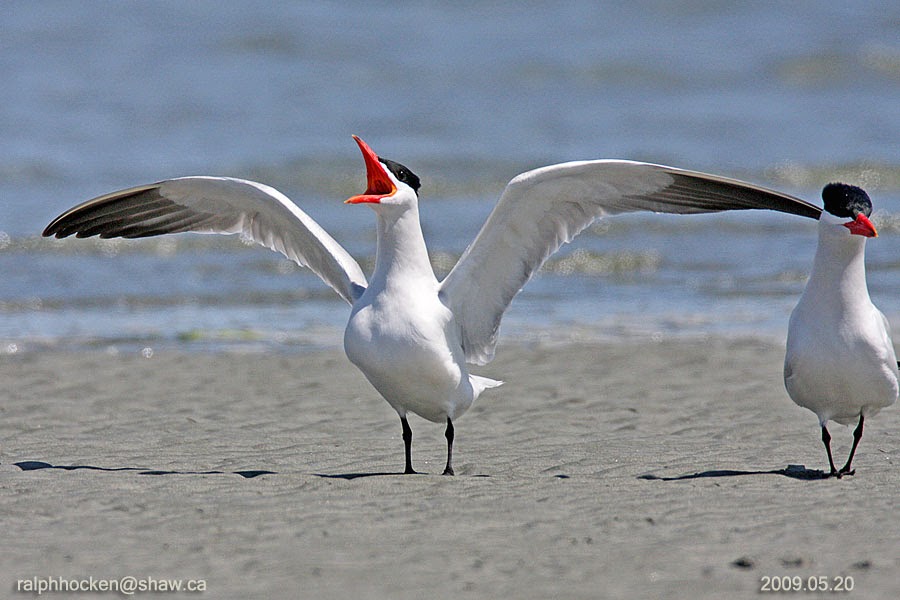