The Tuesday bird walk went to the Top Bridge Trail in Parksville. The morning was cloudy with sunny periods. Six Caspian Terns greeted us at Parksville Beach before the start of the walk. We heard and saw several Willow Flycatchers both at the beginning of the walk and at the end. We heard Common Yellowthroats, Pacific-slope Flycatchers,  Black-headed Grosbeak, Warbling Vireos, and Cassin’s Vireo during the morning making for a morning of birding by ear—a common thing at this time of the year. We spotted an Olive-sided Flycatcher singing at the top of a bush. The bird of the morning however, was hearing and then finally seeing the elusive Red-eyed Vireo singing continually as he perched in a tree high above the trail. 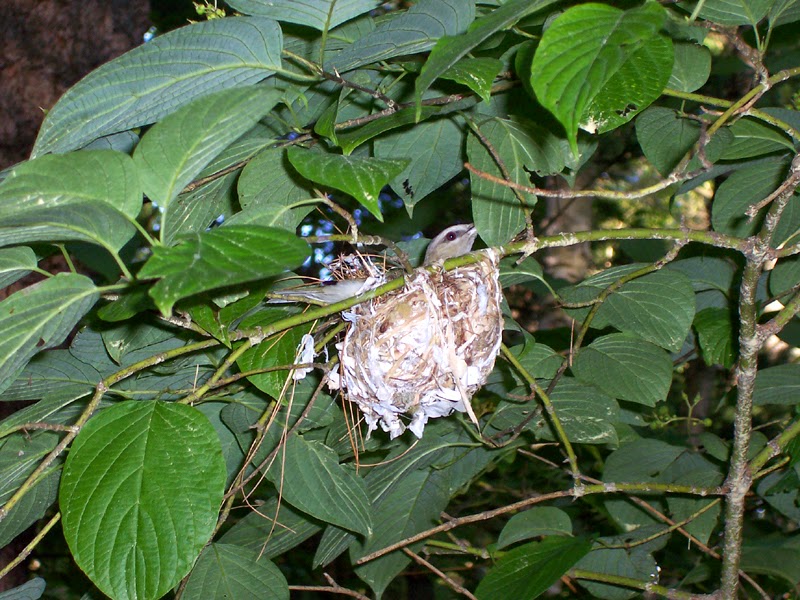 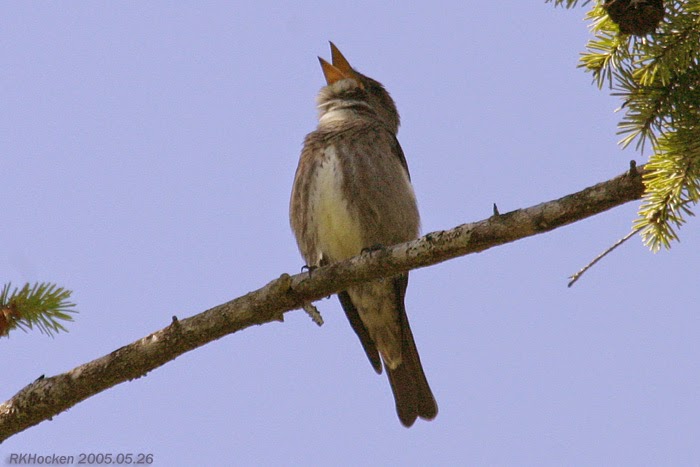 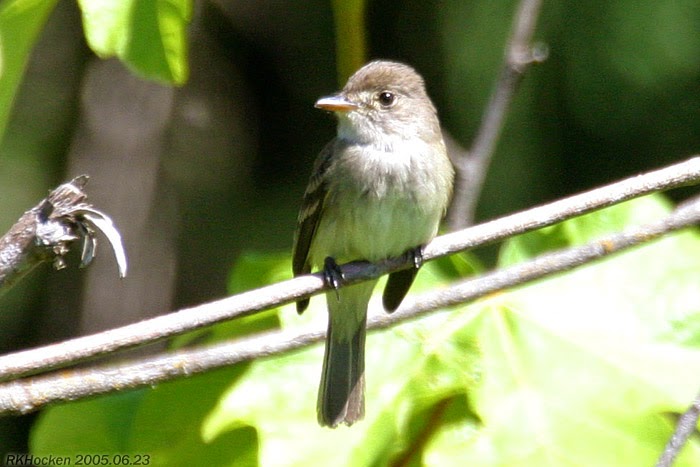 Willow Flycatcher: Ralph Hocken Photo.
The Tuesday bird walk on June 17 will be going to the Beaver Ponds in Nanoose Bay.  Meet at the usual spot at the Community Park or at parking area on Powder Point Road, about 100 yards past the four way stop sign at Anchor (where Powder Point Road becomes Fairwinds Drive.)
Good birding
Neil Robins
Parksville