The Tuesday bird walk went to Moorecroft Regional Park in Nanoose Bay. The morning was sunny and warm making for a good morning of birding along the Strait of Georgia and in the cooler forest trails. Fourteen seals were guarding the  entrance to the bay. Two Warbling Vireos were spotted high up in a tall conifer feeding along the branches giving us great views. We saw Brown Creepers feeding their young just off the trail. We watched as a pair of Chestnut-backed Chickadees took food to their fledglings in a nest hole in a tall snag. A MacGillivray’s Warbler was seen perched in a conifer singing continually near the beaver ponds, just off the trail, giving us awesome views. A Pacific-slope Flycatcher flew into the same area again giving us great views. 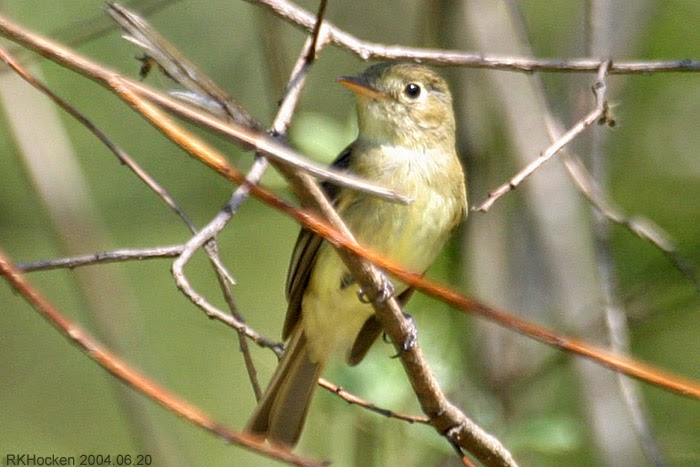 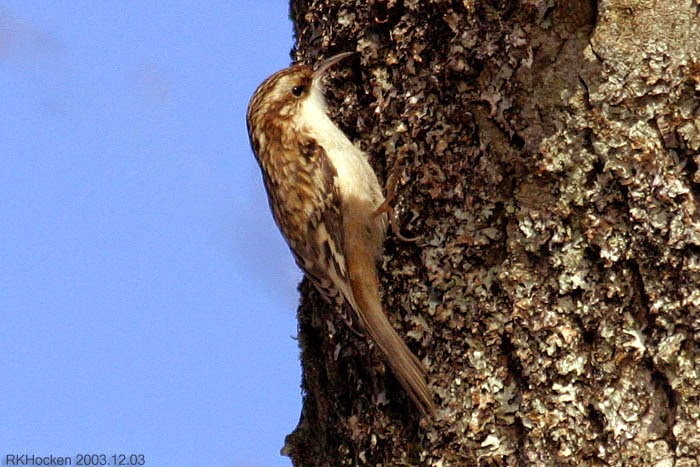 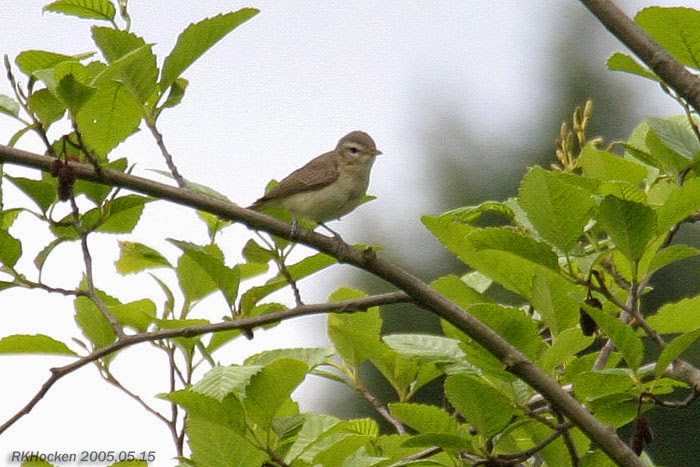 
The Tuesday bird walk on June 10, 2014 will be going to the Top Bridge Trail off Enterprise Way in Parksville.