Sunday, April 17, 2016:
The Sunday bird walk went to the Moorecroft Regional Park in Nanoose Bay. The warm morning was mostly sunny.  We heard and saw Orange-crowned Warblers, Yellow-rumped Warblers and Black-throated Grey Warblers throughout the morning.  Near the end of the walk we heard two Hutton’s Vireos singing their awesome songs near the trail. 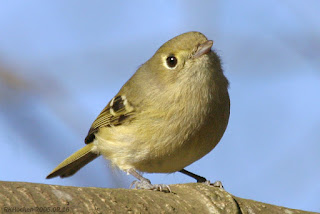 
Saturday, April 16:
Two Peregrine Falcons were seen in a backyard near Hammond Bay Road in Nanaimo.


Tuesday, April 19:
The Tuesday bird walk went to Springwood Park in Parksville. The morning was cloudy with light rain and calm winds. We watched as a pair of Bushtits entered their moving nest and settled inside. A Cooper’s Hawks flew over head screaming and then disappeared. Orange-crowned Warblers and Yellow-rumped Warblers were feeding high up in the big leaf maple trees throughout the morning.  We heard many Black-throated Gray Warblers singing during the bird walk. 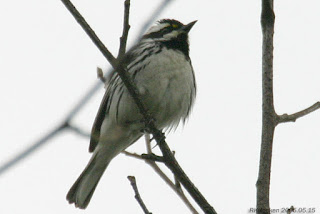 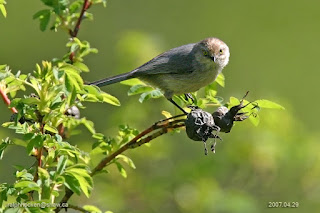 
The Tuesday bird walk on April 19, 2016 will be going to Rathtrevor Beach Provincial Park in Parksville. Meet at the Parksville Community Park near the Lions Club Kids Playground Parking Lot at 9:00 a.m.. or at the main parking lot at Rathtrevor Park, at about 9:10 a.m.


The Sunday bird walk on April 24, 2016 will be going to the Legacy Marsh in upper Lantzville. Meet at the Birdstore at 9:00 a.m. or under the hydro lines along Normarel Drive. ( turn off highway 19 at Superior Road stay right and follow Vandenhoek Road to Normarel Drive, turn left go to hydro lines and park) at about 9:20 a.m.