The Tuesday bird walk went to the Brant viewing platform in Qualicum Beach and Lot Ten off Highway 19a and Kinkade Road in Qualicum Beach. The morning started cloudy with light rain showers and calm winds but the rain stopped, making for a pleasant walk.  We saw Black Scoters and Long-tailed Ducks on the Strait of Georgia--our first of the season.  Pacific Loons and Common Loons were plentiful on the strait.  Black-bellied Plovers, Black Oystercatchers and Black Turnstones flew in close to shore giving us great views. We heard and then saw several Ruby-crowned Kinglets and Golden-crowned Kinglets throughout the morning.  Bewick’s Wrens and Pacific Wrens entertained us just off the trail. 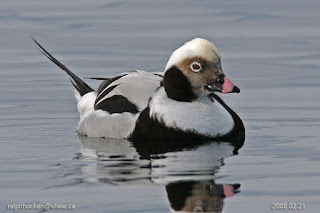 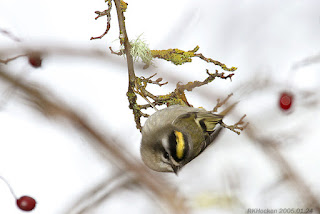 
The Tuesday bird walk on October 25, 2016 will be going to Rathtrevor Beach Provincial Park in Parksville. Meet at the Parksville Community Park at parking lot near the Lions Club Kids Park at 9:00 a.m. or at the main parking lot in Rathtrevor at about 9:10 a.m.