The Tuesday bird walk went to Rathtrevor Beach Provincial Park in Parksville. The morning was cloudy with rain showers and a very strong wind blasting off the Strait of Georgia.  We had several good views of Pacific Wrens in the underbrush near the trails throughout the morning.  A Brown Creeper caught our attention as it creped up a conifer tree. We watched Golden-crowned Kinglets and Ruby-crowned Kinglets were feeding close to the ground during the morning.A flock of Surf Scoters, a White-winged Scoter, Black Scoter and a Long-tailed Duck were seen heading down the Strait.  A flock of  Black Turnstones flew low over the stormy water heading towards the shore. 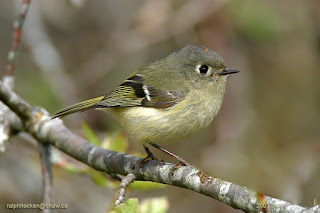 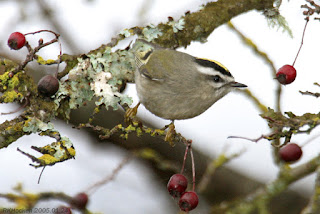 
The Tuesday bird walk on November 29, 2016 will be going to Columbia Beach. Meet at the Parksville Community Park at the parking lot near the Lions Club Kids Playground at 9:00 a.m. Or meet at Columbia Beach at about 9:15, a.m. (Turn off highway 19a at Columbia Drive turn right on Admiral Tryon Blvd. go about 100 meters turn left onto the parking area.)