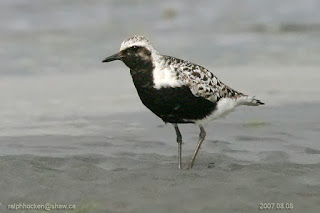 The Sunday Bird Walk on March 24, 2019 will be going to the Bowen Park in Nanaimo. Meet at the Backyard Wildbird and Nature Store (6314 Metral Drive in Nanaimo) at 9:00am or at the main Parking lot by the Bowing Green at Bowen Park at about 9:15am.

The Tuesday Bird Walk on March 26, 2019 will be going to Rathtrevor Beach Provincial Park in Parksville. Meet at the Parksville Community Park (near the Lions Club playground parking lot) in Parksville at 9:00 am, or at the main parking lot at Rathtrevor Park at about 9:10am.