This week’s Sunday bird walk went to Nanoose Bay.  The weather was sunny with calm winds. The highlight of the morning was the sighting of a American Pipit along the estuary, close to the Canada Geese. A Red-tailed Hawk, a


Coopers Hawk and a Turkey Vulture were seen over head. 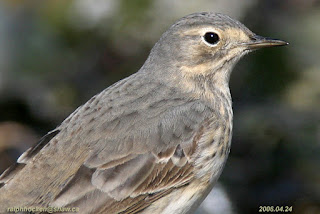 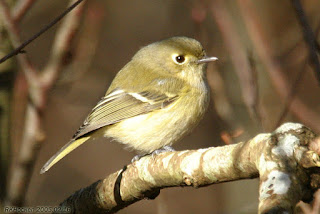 
Monday, March 25:
A Virginia Rail, A Yellow-rumped Warbler. Sharp-shinned Hawk, Wood Duck and Wood Ducks were seen at Buttertubs Marsh in Nanaimo
Please Note:
Check this site (www.thebirdstore.blogspot.com) early Tuesday and Sunday on stormy mornings to see if the walks have been cancelled!

The Tuesday Bird Walk on April 02, 2019 will be going to the Little Qualicum River Fish Hatchery. Meet at the Parksville Community Park (near the Lions Club playground parking lot) in Parksville at 9:00 am, or at the Brant Viewing area in north Qualicum Beach at about  9:15 am.


The Sunday Bird Walk on April 07, 2019 will be going to Buttertubs Marsh in Nanaimo. Meet at the Backyard Wildbird and Nature Store (6314 Metral Drive in Nanaimo) at 9:00 am or at the parking lot at Buttertubs Marsh off Bowen Park Road at about 9:15am.
Good birding
Neil Robins