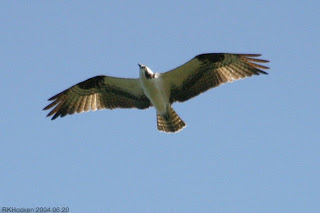 A Red-Breasted Sapsucker was seen on Birch Trees in the 2800 block of Shady Mile Way in Nanaimo.

Monday June 09:
A Rusty Blackbird was spotted in with Brewer's Blackbirds at feeders in the 100 block of Meridian Way in Parksville.
Sixteen Black Swifts were seen over Rivers Edge area behind the Government Weigh Scales in Parksville.
Sunday June 08:
Purple Martins and Rough-winged Swallows were seen at Cottle Lake off Hammond Bay Road in Nanaimo.
Friday June 06:
An American Dipper was seen in a little stream near Yambury Road and Butterball Drive in French Creek.