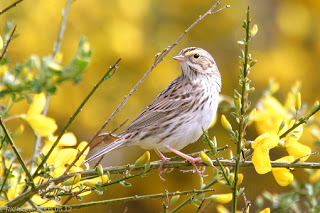 International Birdwatching Guides
http://www.guidedbirdwatching.com
Birdwatching contacts and information find a local birder to go birdwatching with.
http://www.birdingpal.org/
Please remember, when reporting a sighting, to leave your name and phone number, along with the date, name and location of your sighting.

Friday September 19:
A Green Heron was seen at Courtenay River Estuary in Courtenay.

Wednesday September 17:
A Lark Sparrow was seen at the Englishman River Estuary, Shelly Road side in Parksville.
Anna's Hummingbirds are coming to feeders in the 1600 block of Fawcett Road in Cedar.

Tuesday September 16:
An American Golden Plover was seen on the flats near the boat ramp in Port McNeill.