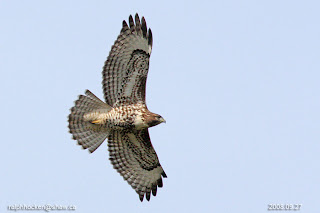 International Birdwatching Guides
http://www.guidedbirdwatching.com
Birdwatching contacts and information find a local birder to go birdwatching with.
http://www.birdingpal.org/
Please remember, when reporting a sighting, to leave your name and phone number, along with the date, name and location of your sighting.

Saturday September 27:
A Snow Goose was seen in with Canada Geese on the east side of Highway One north of the Nanaimo River Bridge.

Thursday September 25:
A flock of Sandhill Cranes were seen over Deep Bay.
Sooty Shearwaters, Pink-footed Shearwaters, one Pomarine Jaeger, Red Phalaropes, Red-necked Phalaropes and one immature Brown Pelican were seen out on the Strait of Jaun De Fuca from Jordan River.


Monday September 22:
A Green Heron was sighted along the Nanaimo River Estuary at high tide.

Saturday September 20:
A Stilt Sandpiper was seen at the beach in Campbell River.