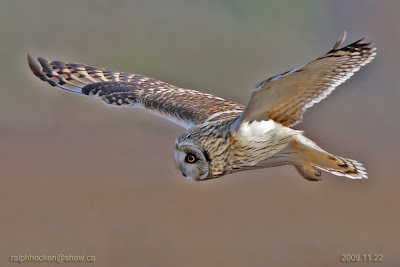 Thursday November 26:
A Nashville Warbler was seen in a backyard in Columbia Beach.

Volunteers are needed to help with the Bird Studies Canada annual Christmas bird count in
all areas. Count birds at your home feeders or join a small team in the field.
All levels of experience are welcome.