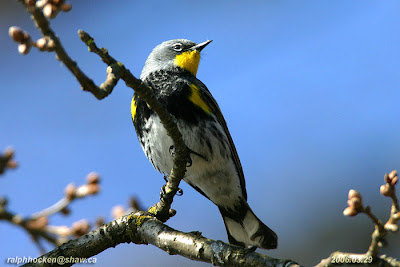 Twenty Trumpeter Swans were spotted flying north over the 2500 block of Glenayr Drive in Nanaimo. Anna's Hummingbird was feeding on hyacinth blooms in the same yard.

Eight California Quail were feeding in a backyard in the 2500 block of Glenayr Drive in Nanaimo.