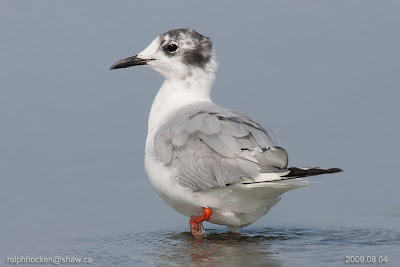 Saturday March 27:
An American Kestrel was spotted perched on the hydro power lines at Ugly Dwarf Meadows at Nanoose Bay.

Rufous Hummingbirds have been visiting feeders in the 3300 block of Whitetail Place in Nanaimo for several days.

A Chukar was seen along Gary Oaks Drive in Nanoose Bay.

Monday March 22:
A male Rufous Hummingbird is now sharing the feeder with Anna's Hummingbirds that over-wintered in the 5400 block of Altavista Drive in Nanaimo.

Very large rafts of Surf, White-winged and Black Scoters along with Greater Scaup were seen off Neck Point in Nanaimo.