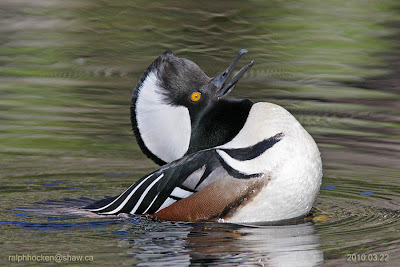 Please remember, when reporting a sighting, to leave your name and phone number,
along with the date, the species and location of your sighting.

A possible female Western Tanager was seen on sun-deck rail this morning and later seen in a Dogwood tree across the parking lot at the west end of Dingwall Street area in Duncan.

Sunday February 27:
A pair of Golden-crowned Sparrows were seen visiting feeders along Meridian Way in Parksville.

An American Kestrel was spotted on hydro lines and a White Albino Raven was perched in a tree along Headquarters Road just north of Bridges crossroad near Oyster River.