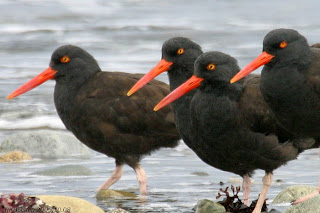 The Tuesday bird walk on September 17 will be going to the Shelly Road side of the Englishman River Estuary in Parksville. Meet at Parksville Community Park at the Lions Playground parking lot at 9:00 am or at the end of Shelly Road on the ocean side of Highway 19A. at about 9:10 am.