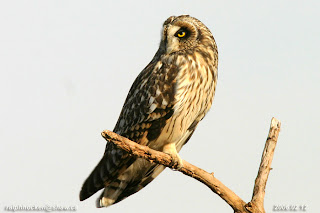 Friday, October 25:
A Northern Saw-whet Owl and a Great Horned Owl were spotted at the Vancouver Island University Woodlot in Nanaimo.


A Hutton’s Vireo, a Varied Thrush, a Steller’s Jay and a Red-tailed Hawk were seen at Buttertubs West in Nanaimo.

Tuesday, October 29:
The Tuesday bird walk went to the Shelly Road side of the Englishman River Estuary in Parksville. The morning was sunny but cool with calm winds. We spotted a large flock of Chestnut-backed Chickadees feeding on a low conifer giving us great close views. Over one hundred Bonaparte's Gulls were bathing in the water with a large mixed flock of other gulls. Five Long-tailed Duck’s were diving and swimming just offshore. A raft of Bufflehead and one lone Common Goldeneye were floating on the Strait of Georgia. We spotted a Northern Shrike chasing prey and then heading back to it’s perch on a short bush. We spotted a Wilson’s Snipe feeding at the end of the little pond just off the trail. 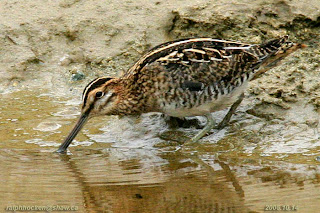 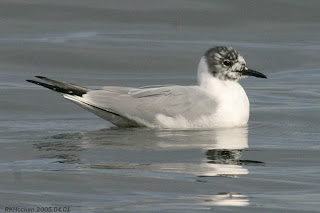