Please remember, when reporting a sighting, to leave your name and phone number along with the


date, the species and location of your sighting.


The Sunday bird walk went the Plummer Road side of the Englishman River Estuary in Parksville. The morning was sunny and the winds were calm. The highlights included seeing a Blue-winged Teal and a Eurasian Teal in with the Green-winged Teal on the mud flats. Thousands of Greater Scaup, Surf Scoters, White-winged Scoters and Brant Geese were in a large raft along the far shore where the estuary meets the ocean.  The raft extended on past French Creek. We saw several Ruby-crowned Kinglets feeding as we walked along the trail. 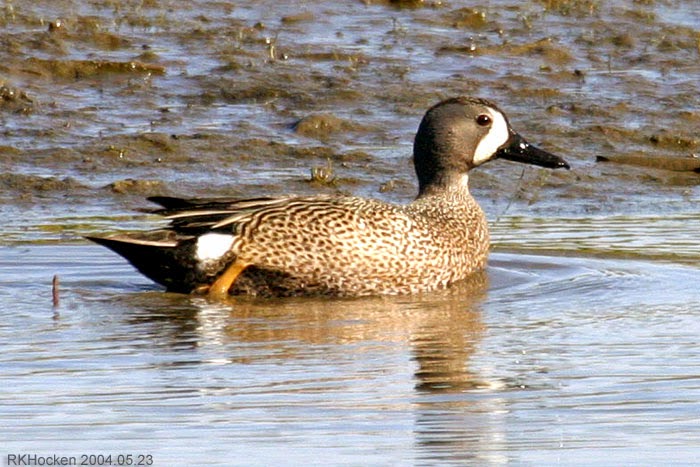 
A Mourning Dove was calling in the 800 block of Harewood Mines Road in Nanaimo.


Tuesday, April 08:
The Tuesday bird walk went to the Alberni Inlet in Port Alberni. The morning was mostly sunny with a strong wind off the inlet but it was calm in the forest.  We were greeted at the start of the walk with singing Yellow-rumped Warblers and a Orange-crowned Warbler just off the trail. We spotted four Red Crossbills down low to the ground, close to the trail, drinking at the waters edge.  A male and female Mountain Bluebird gave us great views on the meadow area near the pipeline right of way. We had great looks at a female American Kestrel perched on a hydro line near the pipeline trail. We heard and saw many Marsh Wrens throughout the morning.  A good number of Northern Shoveler's, Gadwall, Northern Pintail, Green-winged Teal, Greater Scaup and Lesser Scaup were on the ponds. 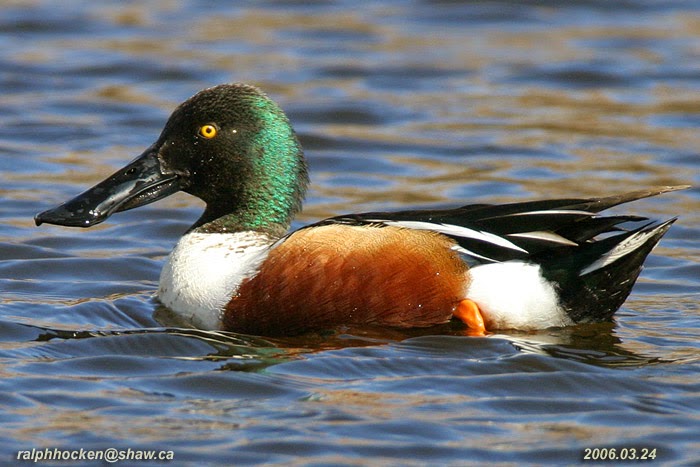 
The Tuesday bird walk on April 15, 2014 will be going to Springwood Park in Parksville. Meet at the Parksville Community Park at the parking lot near the Lions Club playground at 9:00 am or at the west end of Despard Avenue at about 9:15 am.