The Tuesday bird walk went to the Alberni Inlet in Port Alberni. The morning was mostly sunny with a strong wind off the inlet and calm in the forest.  We were greeted at the start of the walk with singing Yellow-rumped Warblers and a Orange-crowned Warbler just off the trail. We spotted four Red Crossbills close to the trail down low, drinking at the waters edge. A male and female Mountain Bluebird gave us great views on the meadow area near the pipeline right of way. We had great looks at a female American Kestrel perched on a hydro line near the pipeline trail. We heard and saw many Marsh Wrens throughout the morning. A good number of Northern Shoveler's, Gadwall, Northern Pintail, Green-winged Teal,  Greater Scaup and Lesser Scaup were on the ponds. 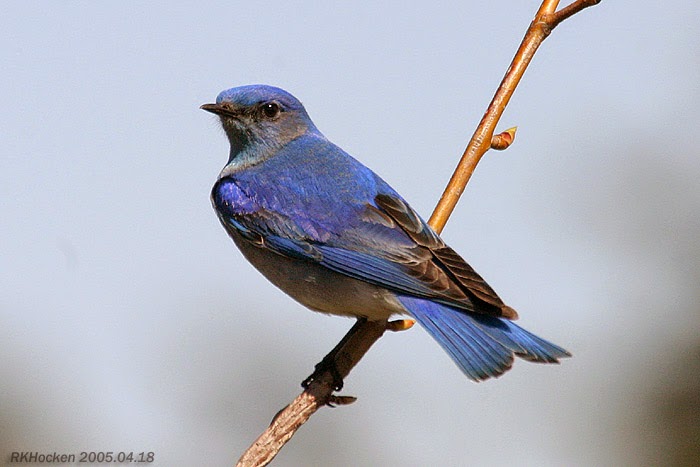 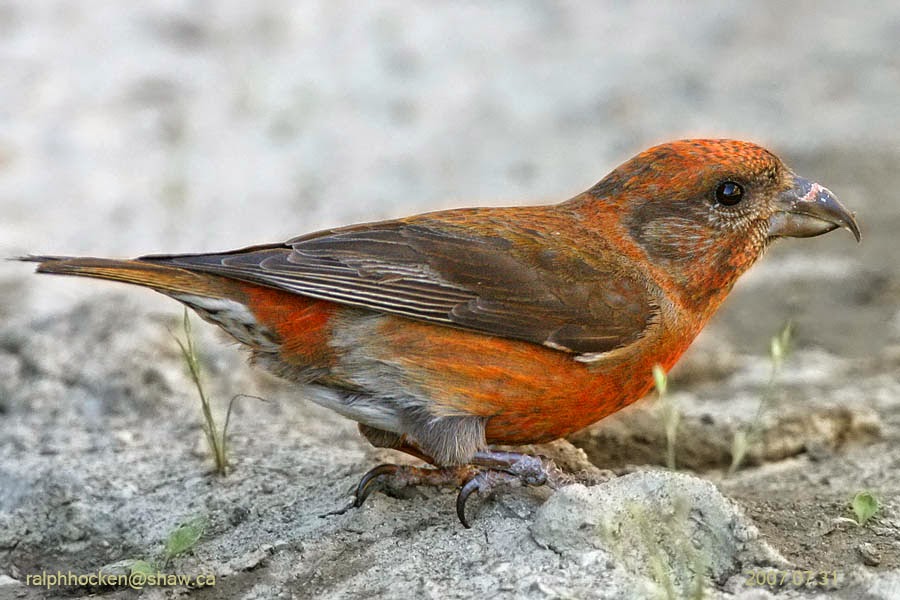 
The Tuesday bird walk on April 15, 2014 will be going to Springwood Park in Parksville.
Good birding
Neil Robins
Parksville

We arrived at Tim Horton's in Alberni and a few birders were there at 9.05. While we were getting a coffee you all left us! We had no idea where you were going but we went to Burde road ponds. Birding was very quiet in the woods except for splendid close views of two Red Breasted Sapsuckers.