The Tuesday bird walk went to Rathtrevor Provincial Park in Parksville. The morning was sunny and warm with a breeze off the Strait of Georgia. We estimated that we saw at least three thousand Brant flocking and then landing near shore after the Bald Eagle flew over. Further off shore we saw Western Grebes, Common Murre, Pigeon Guillemots and Brandt’s Cormorant. Horned Grebes and Red-necked Grebes showed off their colorful breeding plumage not far from shore. Yellow-rumped Warblers were singing and we spotted our first of the season Orange-crowned Warbler also singing from a perch not far from us. 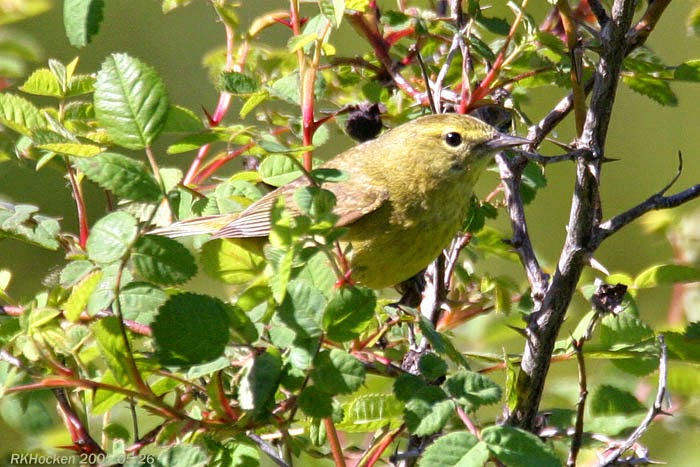 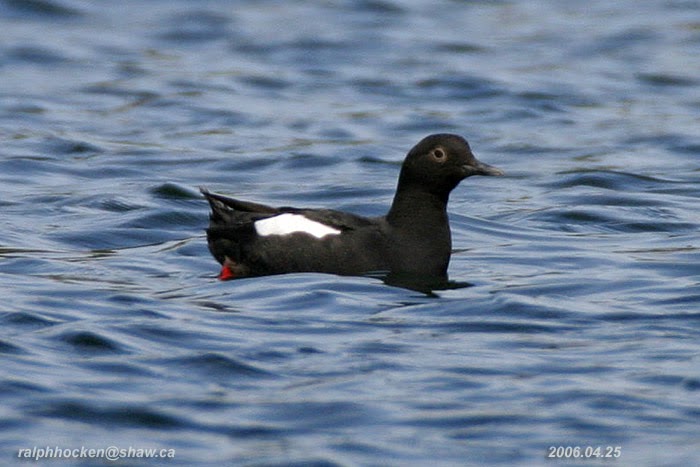 
The Tuesday bird walk on April 08, 2014 will be going to the ponds in Port Alberni. Meet at the Parksville Community Park at the Lions Club Playground area at 8 am or at Tim Horton's on the Highway 4 as you go into the Port at about 8:45 am.