Sunday, April 26, 2015:
The Sunday bird walk went to West Buttertubs Marsh in Nanaimo.. The morning was cloudy with a breeze. The highlights included seeing many flocks of Northern Rough-wing Swallows, Violet-green Swallows and Tree Swallows flying low over the meadows, giving us close views. We heard Yellow Warblers and Pacific-slope Flycatchers singing during the morning. 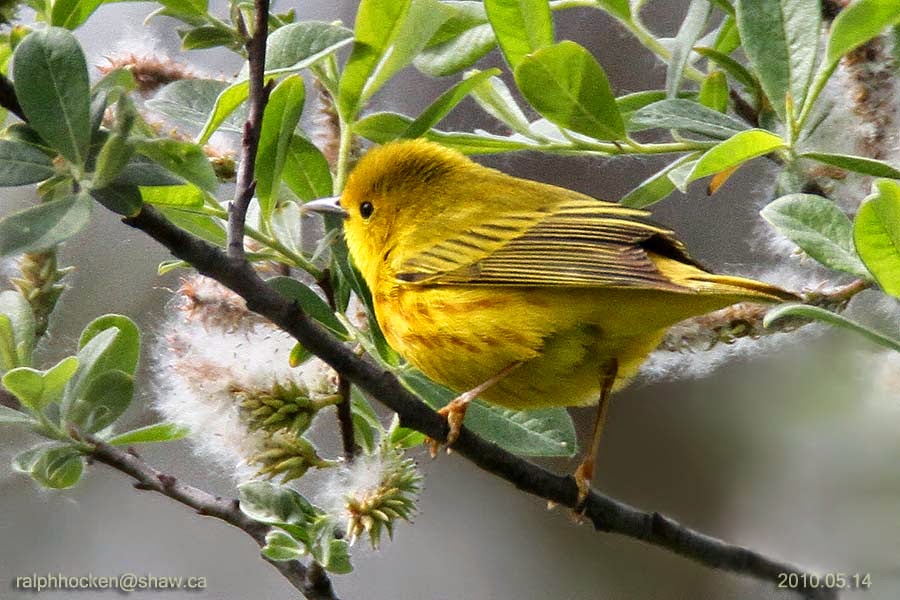 
An American Avocet was seen on the mud flats on the Plummer Road side of the Englishman River in Parksville. 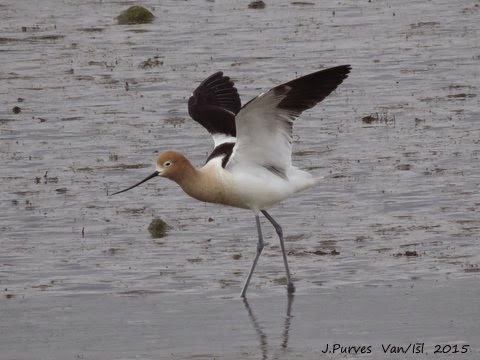 
Tuesday, April 21:
The Tuesday bird walk went to Moorcroft Regional Park in Nanoose Bay. The morning was cloudy and cool with a strong wind off the Strait of Georgia.  A Red-throated Loon flew up the strait—a very unusual sighting for this area. Two Marbled Murrelet were seen just offshore giving us great looks.  A very fast Parasitic Jaeger flew up the Strait just above the water.  A Common Murre and a Pigeon Guillemot were spotted further offshore. We heard Pacific-slope Flycatchers singing during the walk. We saw and heard many Orange-crowned Warblers, Yellow-rumped Warblers, Townsend’s Warblers and  Black-throated Grey Warblers throughout the morning. 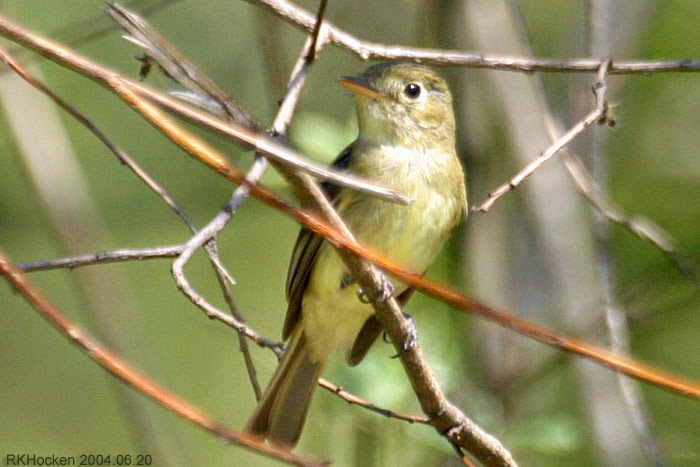 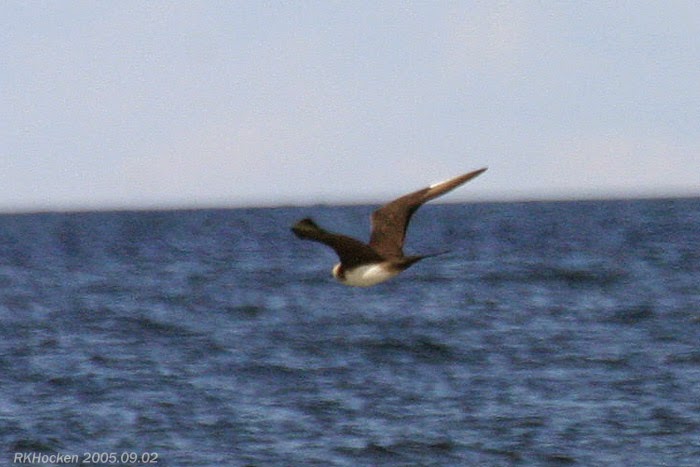 The Tuesday bird walk on April 28, 2015 will be going to the Top Bridge Trail in Parksville.


Doors open at 7 pm.  Presentation on Ecological Reserves by Erica McClaren from BC Parks at 7.30.


The Sunday bird walk on Sunday, May 03 will be going to the Bowen park in Nanaimo. Meet at the Birdstore at 9:00 a.m. or at the main parking lot near the Bowing Green at Bowen Park at about 9:15 a.m.