The Tuesday bird walk went to Springwood Park in Parksville. The morning was sunny and warm making for a pleasant bird walk.  A Pileated Woodpecker flew in and began drumming on a snag off the trail putting on quite a show for us.  Many Orange-crowned Warblers and several Yellow-rumped Warblers sang for most of the morning.  We also had some great views of the Warblers during the walk. Violet-green Swallows were flying near the Bald Eagle’s nest on the far side of the meadows. We spotted a Red-tailed Hawk perched on top a snag looking over the meadow.  A Peregrine Falcon flew in near the eagle’s nest and then landed in a tall snag further away on the far side of the meadow. Two calling Evening Grosbeaks were perched on a tree branch in the forest giving us good views of these colorful birds. 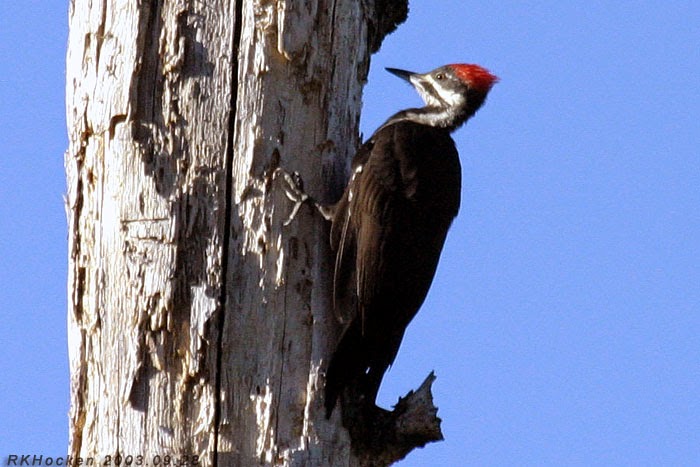 
Twenty-one birders,  including a visiting birder from Whitecourt Alberta, saw and heard the following thirty-four species. 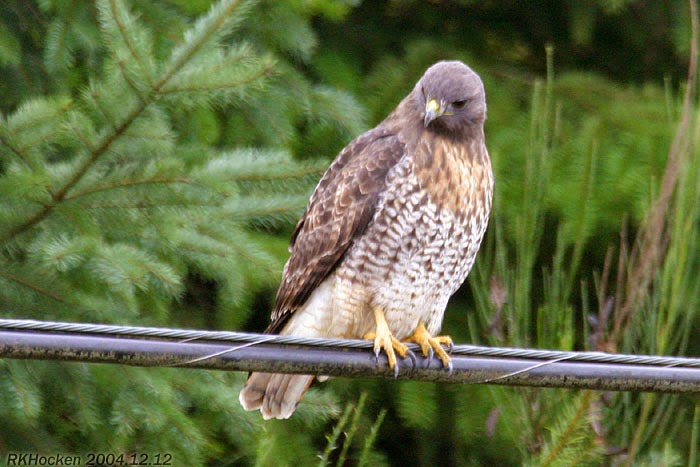