The Tuesday bird walk went to Rathtrevor Beach Provincial Park in Parksville. The morning was sunny with a strong wind off the Strait of Georgia. There were large numbers of Common Loons, Horned Grebes and Red-necked Grebes on the Strait.  A Long-tailed Duck was spotted heading down the Strait.  A Merlin was perched on top of a snag giving us good views.  Six Northern Flickers were perched in the same area. 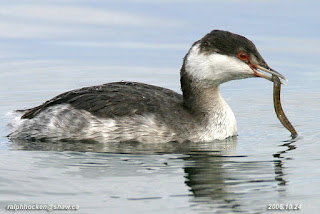 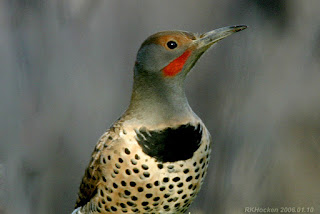