The Tuesday bird walk went to Columbia Beach. The morning was sunny and windy by the Strait of Georgia. We saw over two hundred Pacific Loons, one Greater Scaup, many Horned Grebes, many Red-necked Grebes and fifty Western Grebes on the Strait. A large flock of Black-bellied Plovers flew in and landed near the gravel bar. Killdeer and Black Oystercatchers were singing and feeding near the shore. Two Western Meadowlarks, the surprise bird of the morning, flew in and landed near the parking area giving us great views. A flock of singing Red Crossbills landed on the top of a tall conifer near the creek. We watched a Red-breasted Nuthatch feeding on a conifer cone near the trail. American Robins were plentiful all morning and we did spot a Varied Thrush near the marsh. 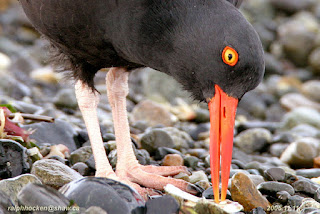 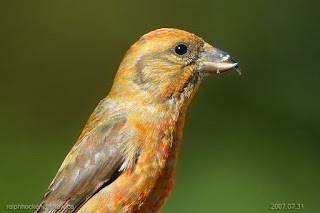 
The Tuesday bird walk on October 06, 2015 will be going to the Plummer Road side of the Englishman River in Parksville. meet at the Parksville Community Park at 9:00 am or the corner of Plummer Road and Shorewood Drive at about 9:10 am.