The Tuesday bird walk went to the Shelly road side of the Englishman River Estuary in Parksville. The morning was cloudy and cool. Three Trumpeter Swans flew over head and headed down the island.  We saw a Northern Shrike perched near Surfside and another one perched near the river. A flock of over two hundred noisy Pine Siskins landed in the top of the trees near the trail.  A large flock of Black Turnstones landed near the gravel bar that was loaded with a large number of gulls just off shore.  We  spotted a Eurasian Wigeon in with the American Wigeon near the tide line.  A Cooper’s Hawk was perched just off the trail at the end of the walk. 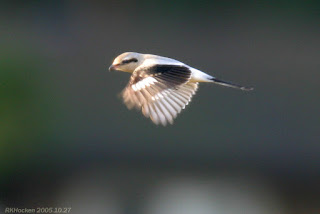 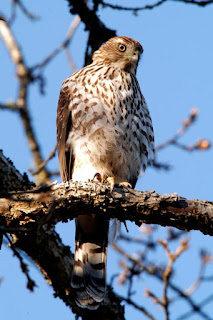