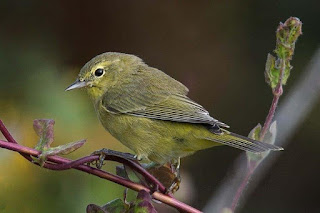 
The Tuesday Bird Walk on June 20/17 will be going to The Little Qualicum River Fish Hatchery.  Meet at The Parksville Community Park at the parking lot in front of the Lion's Playground at 9 a.m. or at the Brandt Viewing Platform in north Qualicum Beach at about 9:20 a.m.