BIRD REPORT
“EXPLORE NATURE”---GO BIRDING:
To report your sightings phone the Store at 250-390-3669 or e-mail us at thebackyard@shaw.ca
Please remember, when reporting a sighting, to leave your name and phone number along with the date, the species and location of your sighting. 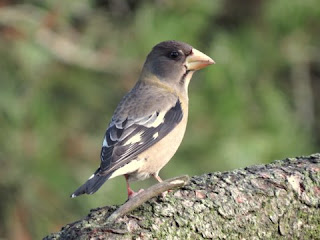 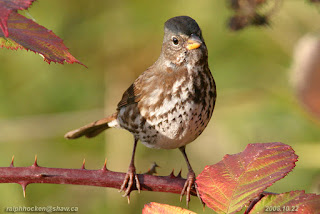 
A pair of Canvas-backed Ducks and several Northern Shoveller's were seen at Somas Marsh in Duncan.


A Tundra Swan was spotted off Church Road in Parksville.


Tuesday bird walk, January 09, 2018:
The Tuesday Bird Walk went to Rathtrevor Beach Provincial Park in Parksville. The morning was mostly sunny but there was a very strong wind off the Strait of Georgia. Two Brant and a large flock of American Widgeons greeted us at the start of the walk. Two Golden-crowned Sparrows were seen feeding on the trail not far from us. A large number of Northern Pintail flew overhead heading up the Strait.  A flock of White-winged Scoters were spotted hiding in the high waves offshore. Common Murre were heading up the Strait all morning.  California Gulls and Mew Gulls flew high overhead.  A Yellow-rumped Warbler was spotted high up in a conifer tree. Two Ruby-crowned Kinglets were feeding in the low bushes just off the trail. 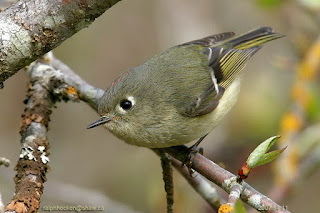 
Check this site early Tuesday and Sunday mornings on stormy mornings to see if the walks have been cancelled!